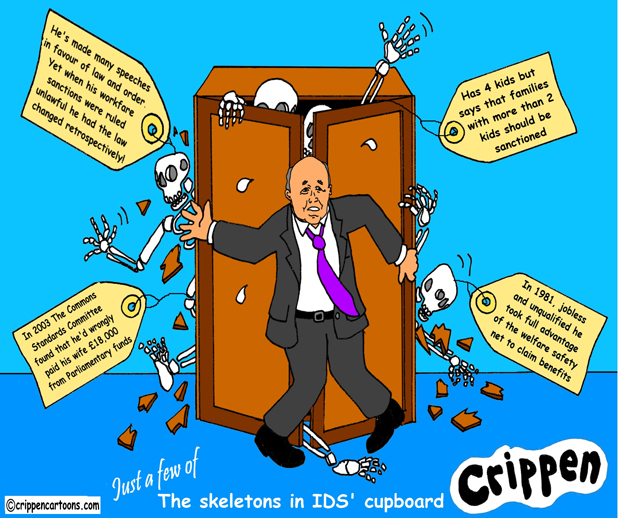 THE CREATION OF
THE PREVENTABLE HARM PROJECT

Twelve years since this research began, it is now identified as the Preventable Harm Project.

Writing detailed evidence in my capacity as a medically retired healthcare professional, in early 2009, I had no experience of being a researcher. At that time, I was simply determined to demonstrate that the assessment used by the UK government to assess disabled people for financial support was fatally flawed. I am a disabled woman, and a medically retired veteran of the Women’s Royal Air Force medical branch, whose honesty had been challenged by an unaccountable private company by the name of Atos Healthcare conducting a flawed disability assessment. The assessment results challenged my moral compass by suggesting that I was dishonest, and so the research began guided at the time by my feelings of outrage.

In September 2008 the New Labour government adopted a new method of assessing disabled people on long-term out-of-work benefits in order to restrict access to disability benefit. Unfortunately, despite the fact that a War Pension is a medical military pension and not a disability benefit, this included replacing what was once the medical evaluation of disabled veterans with the new assessment, which disregards clinical opinion. In December 2008 I was met by a young man from Atos Healthcare, claiming to be a doctor but refusing to offer any form of ID.  Staring at his laptop to resist eye contact, which created tension, he asked a multitude of questions which were unrelated to my health.  Suspicions were aroused. Suspicions became concerns when, a few weeks later in early 2009, I received a very hostile letter from the Service Personnel and Veterans Agency (SPVA) advising that there had been no deterioration in my health, or increased disability, and I was warned not to ask again for a medical review of my War Pension, which would risk having the entire pension removed. This negative decision and hostile letter content challenged my integrity, and so began my personal voyage of research discovery. I didn’t know it would take ten years to complete (2009-2019).

Detailed research needs detailed evidence. My research meant that I successfully challenged the SPVA decision and, not only was the decision against my claim for an increase in my War Pension reversed, but every following request for a review of my War Pension was successful.

Over the years, what began as a fight for my personal integrity grew into a campaign to support the chronically ill and disabled community who were being intimidated by their own government. My contact with academics gradually increased over time and my book, ‘Cash Not Care: the planned demolition of the UK welfare state’, was published in September 2016. It gained critical acclaim from both the disabled community and academics, and is now in university libraries in the UK, Canada, New Zealand and Australia.

Over the years I gained more experience and more confidence. The campaign to support the disabled community grew into a project to inform academics of the preventable harm created by various UK social policy reforms. Having been published in various academic journals, and having written chapters for two academic text books, the research is acknowledged as being significant and is now referred to simply as the Preventable Harm Project.  By definition, ‘preventable harm’ is an identifiable, modifiable cause of harm.

Following ten years of independent research the Project closed at the end of November 2019 with the publication of the final project report, and an academic paper published by the Journal of Public Mental Health in December 2019. Throughout 2020 I promoted the research findings, which attracted critical acclaim and an academic award for research excellence.

I continue to promote the research findings from the Preventable Harm Project, and have had some success with published papers. I continue to be invited to speak at academic seminars and conferences, and increasing numbers of academics are citing my research in their published papers. However, the British press remain silent on this subject and, unless and until the UK government stop using the fatally flawed WCA, the chronically ill and disabled community who are financially dependent upon State, will continue to live in fear and many more are destined to die when “killed by the state”. 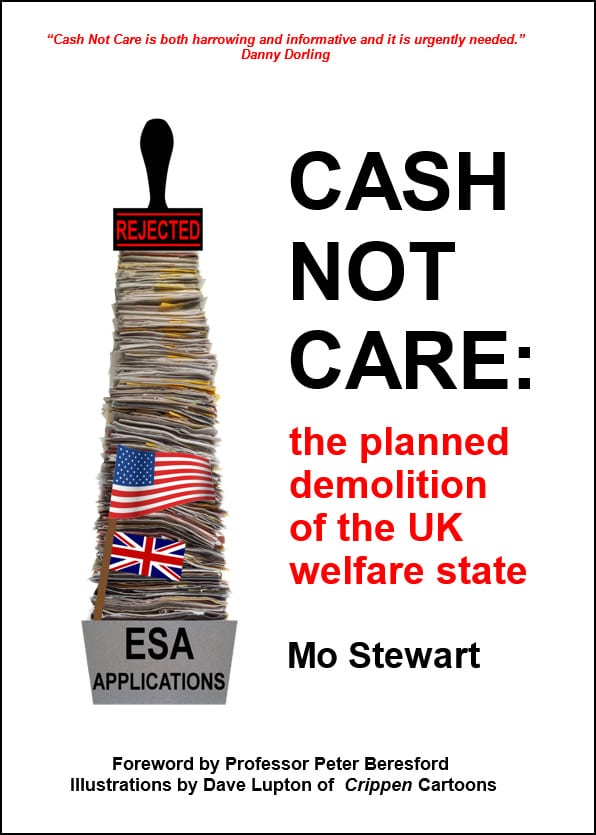